What is it and where does it come from?

1. being expensive—both ambergris and amber

2. adds flavor to food—ambergris only

3. used as currency—neither ambergris nor amber

5. referred to by Herman—ambergris only

What is it and where does it come from?

Ambergris was used to perfume cosmetics in the days of ancient Mesopotamia and almost every civilization on the earth has a brush with ambergris. Before 1,000 AD, the Chinese names ambergris as lung sien hiang, “dragon’s spittle perfume,” as they think that it was produced from the drooling of dragons sleeping on rocks at the edge of a sea. The Arabs knew ambergris as anbar, believing that it is produced from springs near seas. It also gets its name from here. For centuries, this substance has also been used as a flavouring for food.

During the Middle Ages, Europeans used ambergris as a remedy for headaches, colds, epilepsy, and other ailments. In the 1851 whaling novel Moby-Dick, Herman Melville claimed that ambergris was "largely used in perfumery." But nobody ever knew where it really came from. Experts were still guessing its origin thousands of years later, until the long ages of guesswork ended in the 1720's, when Nantucket whalers found gobs of the costly material inside the stomachs of sperm whales. Industrial whaling quickly burgeoned. By 20th century ambergris is mainly recovered from inside the carcasses of sperm whales.

Through countless ages, people have found pieces of ambergris on sandy beaches. It was named grey amber to distinguish it from golden amber, another rare treasure. Both of them were among the most sought-after substances in the world, almost as valuable as gold. (Ambergris sells for roughly $20 a gram, slightly less than gold at $30 a gram.) Amber floats in salt water, and in old times the origin of both these substances was mysterious. But it turned out that amber and ambergris have little in common. Amber is a fossilized resin from trees that was quite familiar to Europeans long before the discovery of the New World, and prized as jewelry. Although considered a gem, amber is a hard, transparent, wholly-organic material derived from the resin of extinct species of trees, mainly pines.

To the earliest Western chroniclers, ambergris was variously thought to come from the same bituminous sea founts as amber, from the sperm of fishes or whales, from the droppings of strange sea birds (probably because of confusion over the included beaks of squid) or from the large hives of bees living near the sea. Marco Polo was the first Western chronicler who correctly attributed ambergris to sperm whales and its vomit.

As sperm whales navigate in the oceans, they often dive down to 2 km or more below the sea level to prey on squid, most famously the Giant Squid. It's commonly accepted that ambergris forms in the whale's gut or intestines as the creature attempts to "deal" with squid beaks. Sperm whales are rather partial to squid, but seemingly struggle to digest the hard, sharp, parrot-like beaks. It is thought their stomach juices become hyper-active trying to process the irritants, and eventually hard, resinous lumps are formed around the beaks, and then expelled from their innards by vomiting. When a whale initially vomits up ambergris, it is soft and has a terrible smell. Some marine biologists compare it to the unpleasant smell of cow dung. But after floating on the salty ocean for about a decade, the substance hardens with air and sun into a smooth, waxy, usually rounded piece of nostril heaven. The dung smell is gone, replaced by a sweet, smooth, musky and pleasant earthy aroma.

Since ambergris is derived from animals, naturally a question of ethics arises, and in the case of ambergris, it is very important to consider. Sperm whales are an endangered species, whose populations started to decline as far back as the 19th century due to the high demand for their highly emollient oil, and today their stocks still have not recovered. During the 1970's, the Save the Whales movement brought the plight of whales to international recognition. Many people now believe that whales are “saved”. This couldn't be further from the truth. All around the world, whaling still exists. Many countries continue to hunt whales, in spite of international treaties to protect them. Many marine researchers are concerned that even the trade in naturally found ambergris can be harmful by creating further incentives to hunt whales for this valuable substance.

One of the forms ambergris is used today is as a valuable fixative in perfumes to enhance and prolong the scent. But nowadays, since ambergris is rare and expensive, and big fragrance suppliers that make most of the fragrances on the market today do not deal in it for reasons of cost, availability and murky legal issues, most perfumeries prefer to add a chemical derivative which mimics the properties of ambergris. As a fragrance consumer, you can assume that there is no natural ambergris in your perfume bottle, unless the company advertises this fact and unless you own vintage fragrances created before the 1980s. If you are wondering if you have been wearing a perfume with this legendary ingredient, you may want to review your scent collection. Here are a few of some of the top ambergris containing perfumes: Givenchy Amarige, Chanel No. 5, and Gucci Guilty. 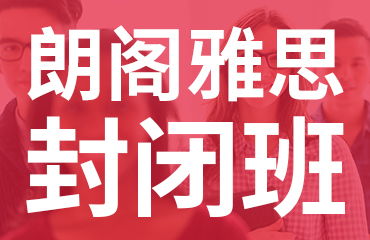 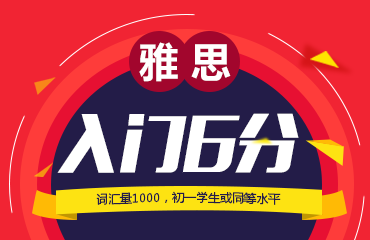 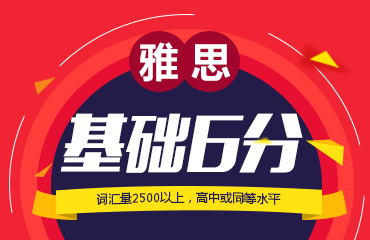 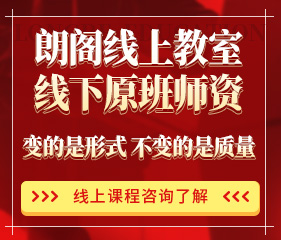